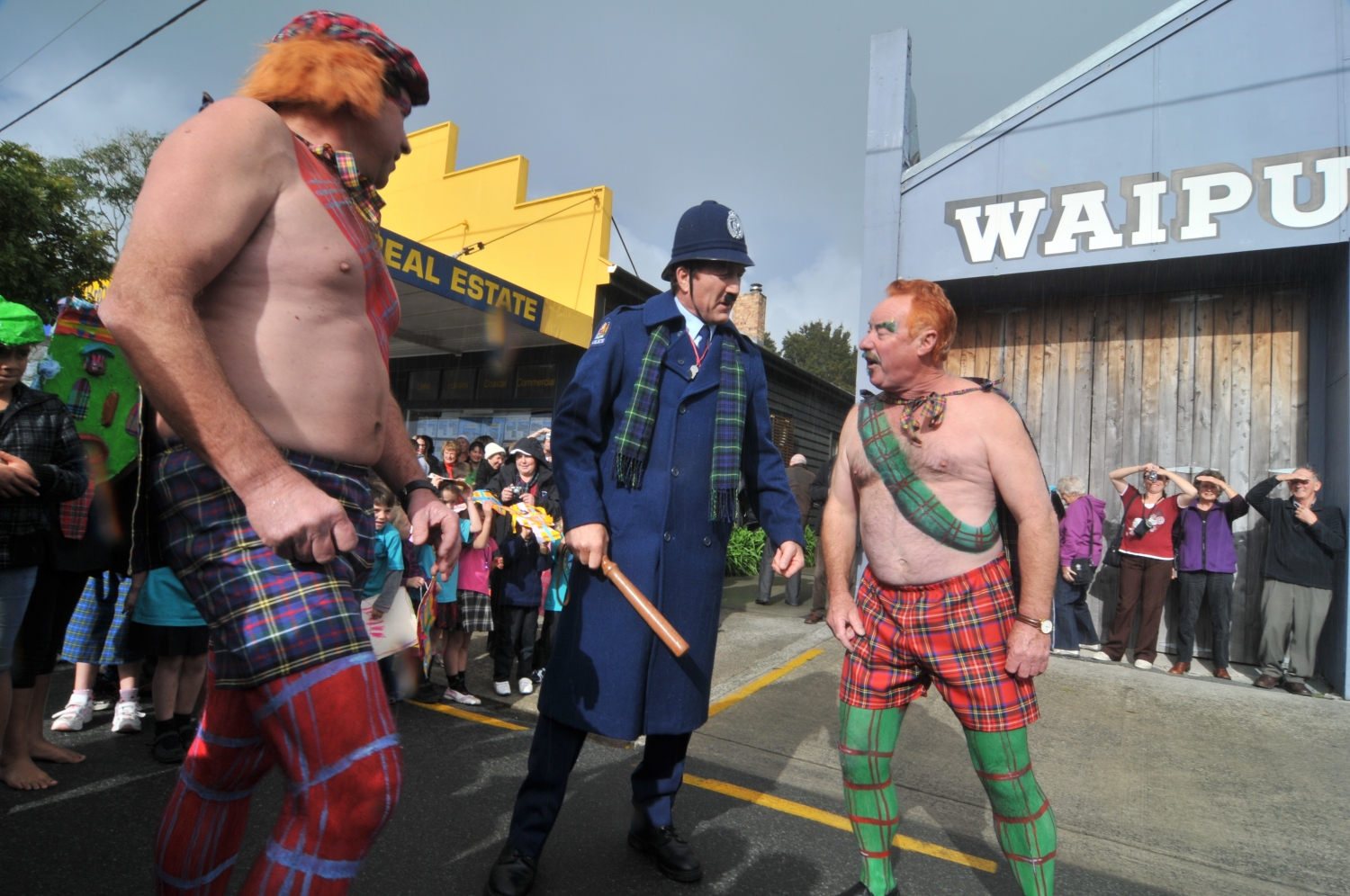 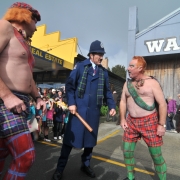 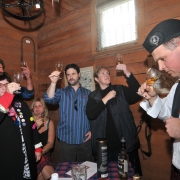 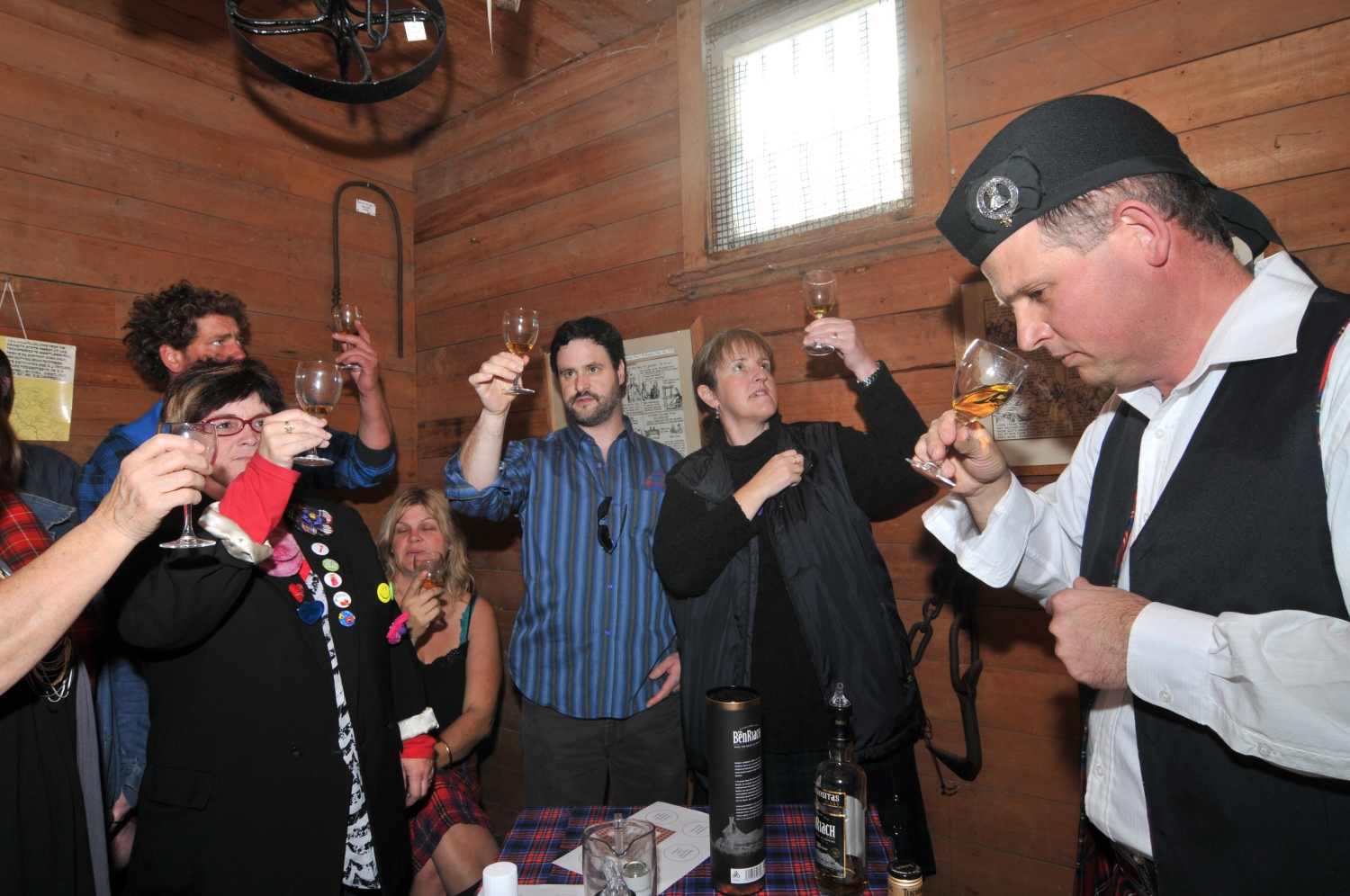 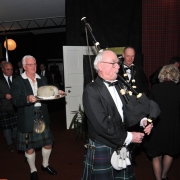 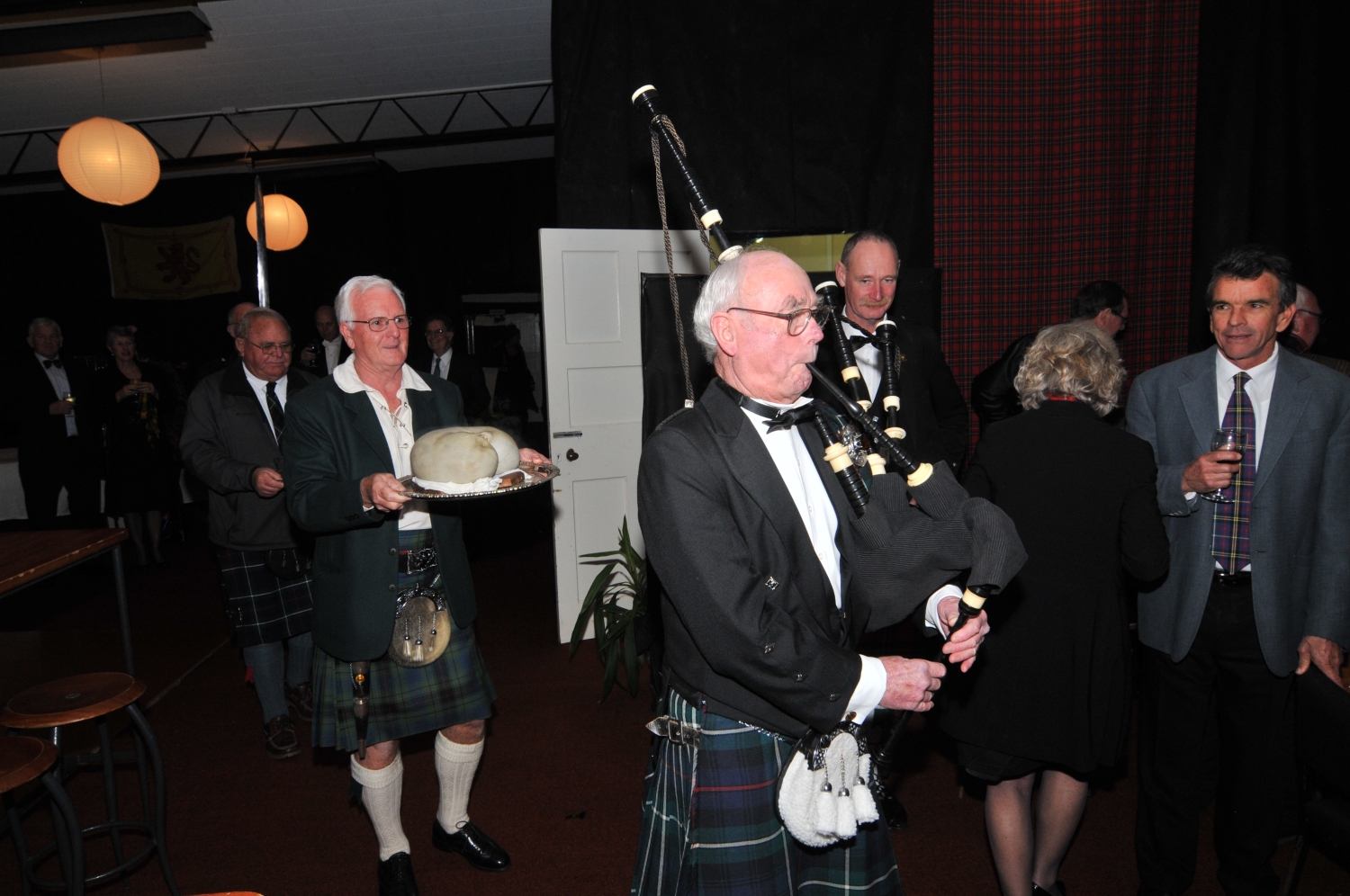 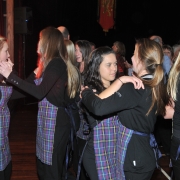 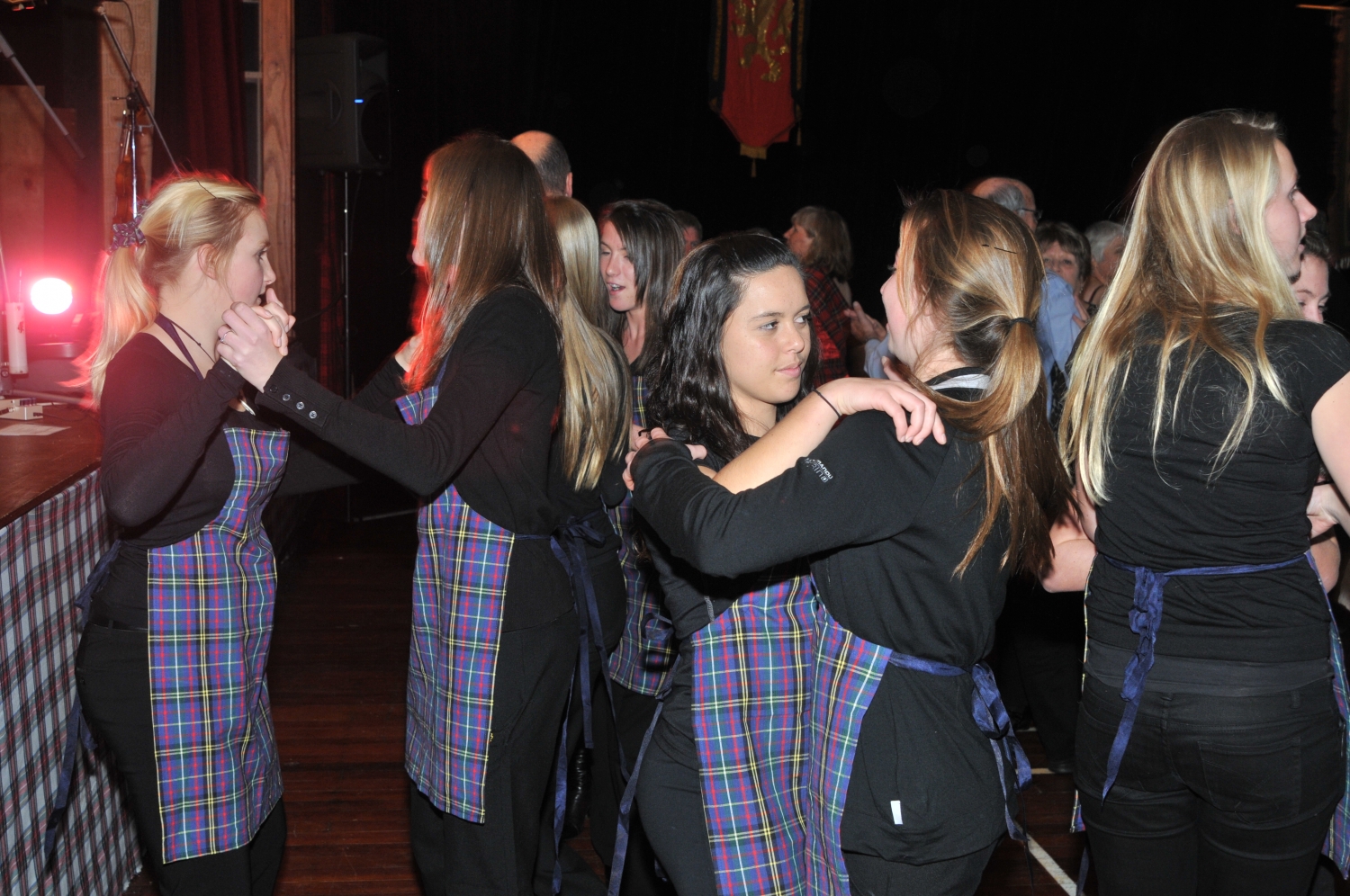 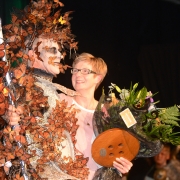 These include The Grand Pageants of 2003 and 2013, these were huge outdoor productions re-enacting Waipu’s extraordinary story and attended by thousands. The concept was inspired by Oberammergau and planned to be repeated every decade. Along with the Grand Pageants have been numerous theatrical productions, including the Sir James McNeish’s ‘The Rocking Cave’, multiple fundraising stage performances.